What do you know about the import Iranian saffron to Spain? In which country is the best saffron produced? Is Spanish saffron better or Iranian saffron? Where can I buy first class saffron? 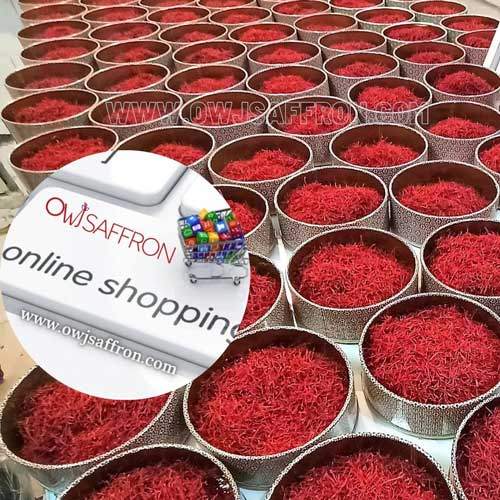 Producing high quality saffron for export is of great importance. If all the steps, ie planting, holding and harvesting, are the responsibility of the exporter, he has more control over all matters.

As a result, it performs better control and supervision over quality and export management.

It is better to go to the farmer to prepare high quality saffron. Because certainly buy directly from the manufacturer and eliminate intermediaries; It is more economical and saffron quality control is easier.

Our company is a producer and exporter of Iranian saffron. We export all kinds of saffron to other countries. You can contact us to buy saffron.

READ MORE...
how to sell saffron in australia

We are a wholesaler of saffron, which operates in the field of selling saffron per kilogram and exporting bulk saffron. 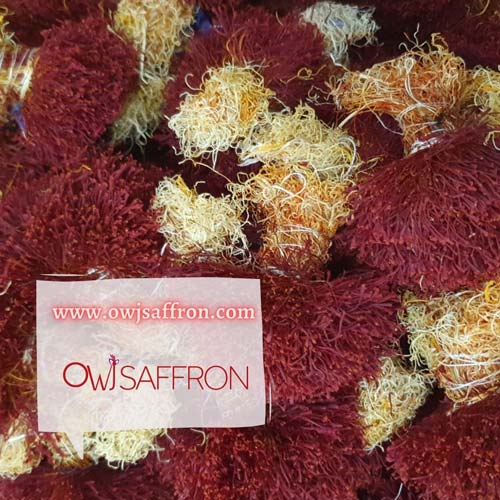 The influence of many countries such as the United States in Afghanistan has caused this country to be a kind of open door to the world.
Due to different connections; Afghanistan can easily export saffron and poppies.
Afghanistan exports a small amount of saffron for its domestic consumption and more than 97% of it annually. About 60-70% is exported to Arab countries and 30-40% to Europe and the United States.

Spain buys saffron from Iran and Afghanistan at lower prices. Then, by processing saffron and placing the Spanish brand on it, it exports its packaged saffron to European countries. As a result, Spain is becoming Europe’s largest exporter.

Global saffron import statistics show that Spain ranks first in saffron imports with 30% of total world imports. Other countries, such as Italy and the UAE, are far behind.
Spain, along with some other countries such as the UAE and China, buys Iranian quality saffron in bulk through brokers at low prices. Then they make a profit by branding and processing saffron at a price 10 or 20 times the price they spent to buy saffron.

We are a producer of Iranian saffron. Contact us to buy saffron in kilo and tonnage quantities and also to know the price of each kilo of saffron. 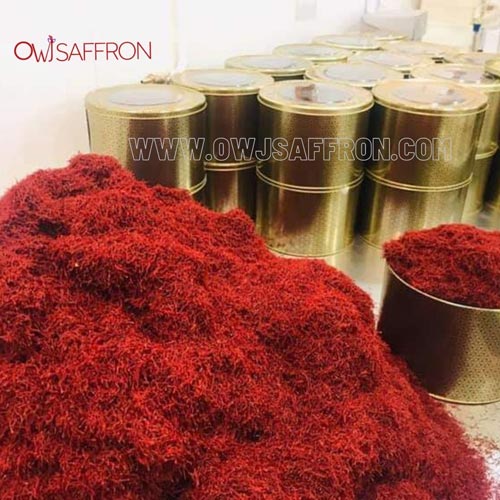 Saffron is classified according to its different types under tariff code 091020. Of course, based on the type of saffron packaging, it also has sub-categories. In fact, the export tariff of saffron and its import depends on the same types of packaging.
To export saffron, two licenses are required, which are: Health apple license from the Food and Drug Administration and standard.

Saffron export duty has a variable issue and depends on the price of saffron type, packaging, brand, transportation and other issues.

Our company is a producer and exporter of Iranian saffron. We export all kinds of saffron to other countries. You can contact us to buy saffron.