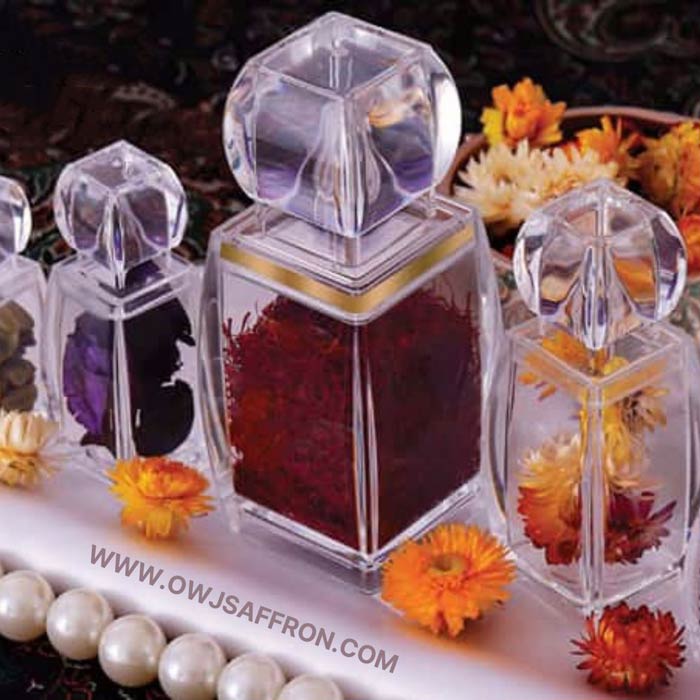 After the production of saffron, many processes are performed on it to finally obtain different types of saffron (Nagin, Sargol, Pushal and Suparangin).
In order to dry saffron and pack saffron, sufficient knowledge and experience are needed to maintain the quality of saffron during the stages of production until supply to the market.
Our company is located in the saffron production center of Iran and has many years of experience in planting and producing saffron. Our company exports all kinds of saffron in bulk.

If you are looking to buy kilos of saffron and want to buy high-quality and original saffron in bulk, contact us 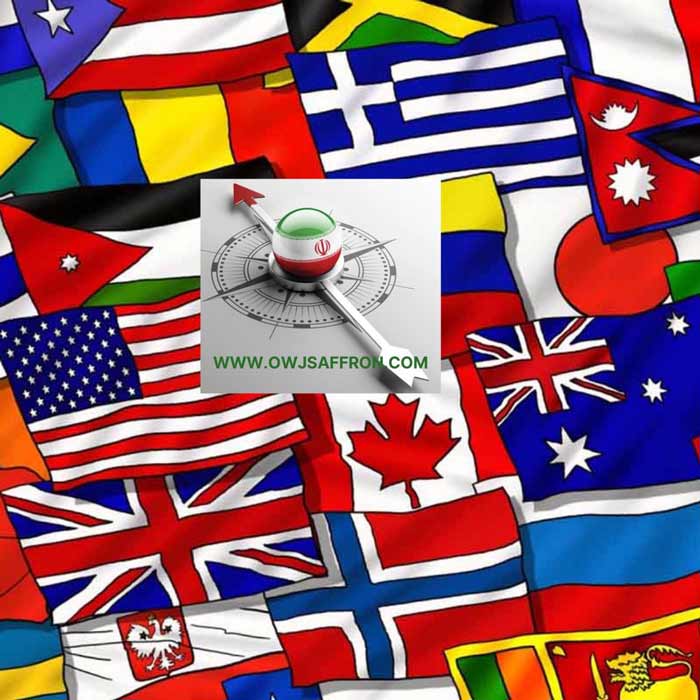 Iran is considered the first and the best exporter of saffron in the world.
The demand for buying saffron in foreign markets is very high and different countries buy saffron from Iran. Saffron export companies provide facilities for saffron harvested from the ground to be properly packed and prepared for export. Considering the needs of customers all over the world to buy saffron, our export company implements the correct pricing strategy and international marketing methods and carries out the export procedures.

largest exporter of saffron in the world 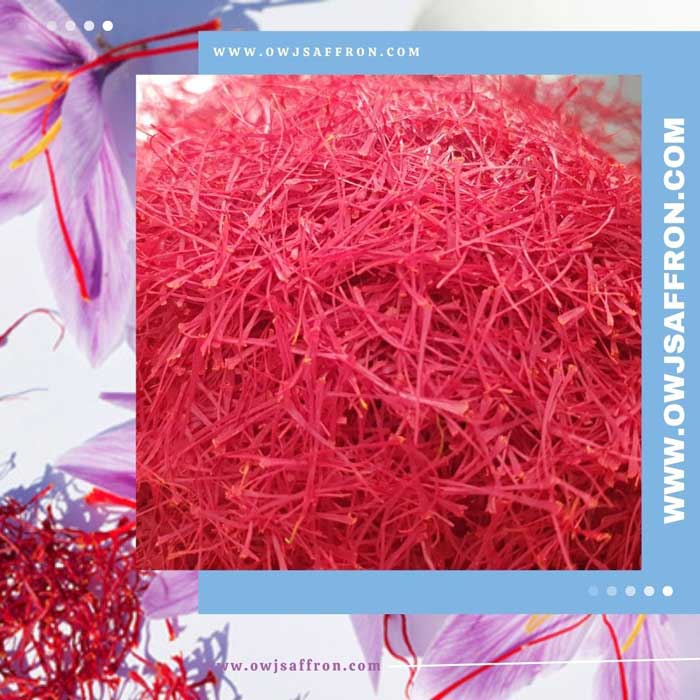 The highest amount of saffron exports last years was related to the following countries respectively: