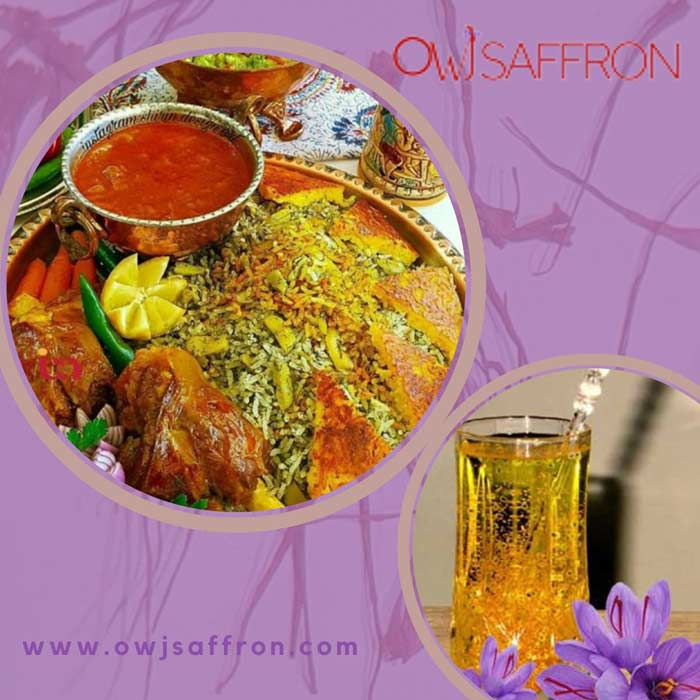 For more than three thousand years, saffron has become a seasoning, perfume, dye and key medicine.

From Africa and Asia to Europe and the Americas, saffron are featured in cooking, spices, and a variety of beverages.

The origin and historical place of saffron is Iran. Iran produces 95% of the world’s saffron.

In recent years, Afghanistan, China and India have been cultivating saffron. Despite extensive cultivation efforts in countries such as England, Australia, Germany and Switzerland, only selected areas in northern and central Europe continue to cultivate saffron.

Iran exports bulk saffron, and for this reason, buying countries buy bulk saffron, package it with their own brand, and then supply it to the market.
The biggest buyers of Iranian saffron are the United Arab Emirates and Spain.

Iran supplies saffron to 5 continents and 47 countries. Iran’s largest exports in the first 6 months of 2022 among European Union countries were to Germany, Italy, Belgium and Spain, and the largest imports from this Union were also related to Germany, Italy, Netherlands and France.

If you are one of the exporters of saffron, you don’t need to worry about the quality and quantity required to supply your saffron. We supply all kinds of exported saffron with 100% guaranteed quality in large quantities.

How much Saffron does India export? 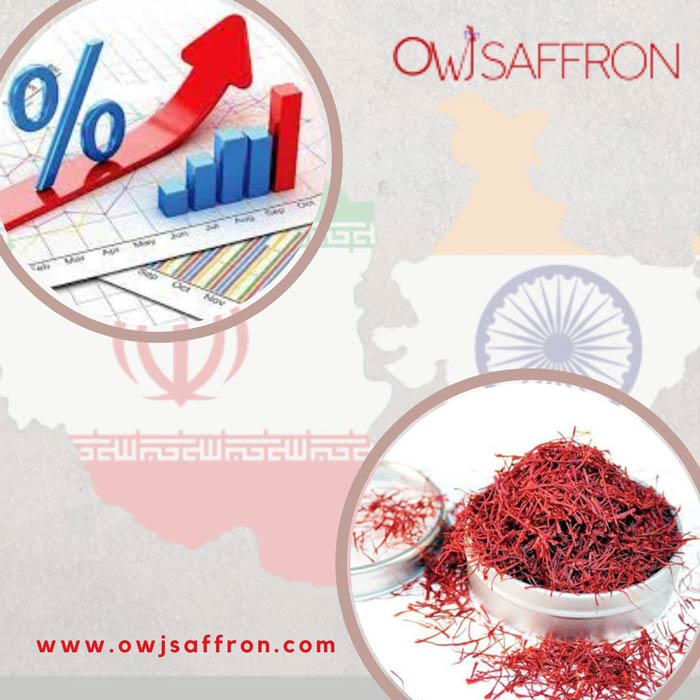 How much is the saffron import export in India?

Iran exports bulk saffron, and for this reason, buying countries buy bulk saffron, package it with their own brand, and then supply it to the market.

India is one of the countries that produces its own saffron, but their saffron production is not at all comparable to Iran’s saffron. For this reason, he has to buy saffron from Iran to fill his saffron orders.
Saffron from Kashmir region of India is combined with saffron exported from Iran and sold in the world under the name of Kashmir saffron.

In India, in addition to feeding, most of Iranian saffron is used for pharmaceutical companies.

In which country saffron is cheapest?

Wholesale saffron is always cheaper than retail, but when it comes to large quantities, it is more profitable. In addition to wholesale; It does not include the cost of packaging and shipping to other stores.
Our company is one of the world’s most reliable brands that sends the best type of saffron to different countries of the world both wholesale and retail.

bulk purchase of saffron in many importing countries; It is mostly used for medicinal purposes. The surplus of saffron is also exported to other countries in the form of retail sale and mixed with their own saffron, and they get a lot of profit. 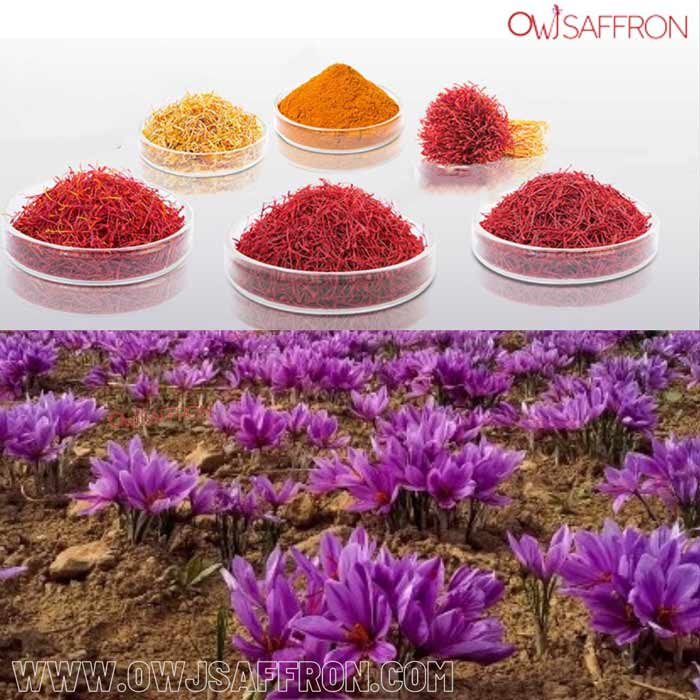 Nagin saffron only has the red parts of the saffron stigma, and no yellow or white is observed in it. Negin saffron has a very beautiful appearance and high coloring power.
There is no saffron root in Sargol saffron and only the stigma part is present in a completely separate form. Also, this type of saffron has more pieces and broken parts compared to other types of saffron.

Pushal saffron is a saffron that has red stigmas, along with some cream (between three and five millimeters).
bunch saffron is considered the most basic type of saffron. The method of its preparation is that it is put together and after drying all the saffron strands (the mixture of saffron and cream) is prepared.

How much is the saffron import export from Iran?

Iran’s exported saffron has many fans all over the world due to its proper growth and high quality.