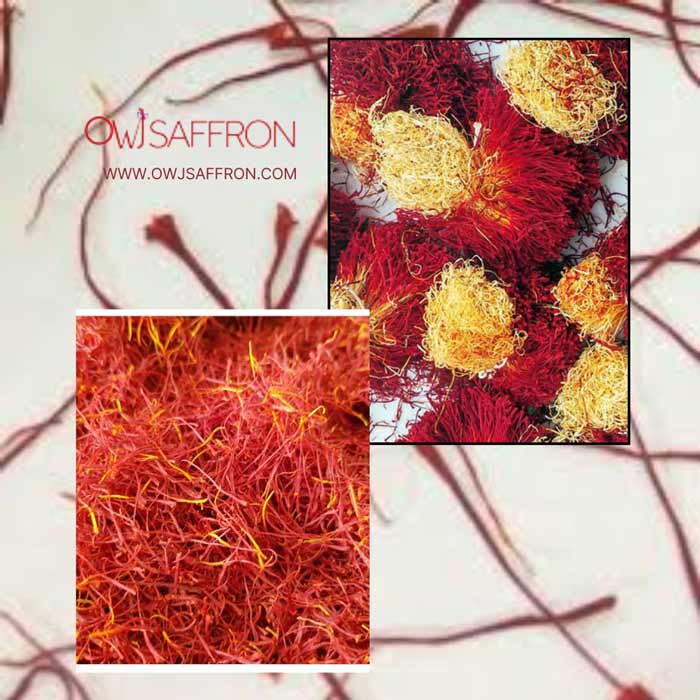 The price of one gram of saffron depends on several factors. The most important determining factor; The type of saffron and its quality level. Also, the type of packaging of saffron containers has an effect on its price.

The best-selling types of saffron include bunch saffron, pushal saffron, Sargol saffron and Nagin saffron.
Each type of saffron will be priced according to its quality. The lower the percentage of cream (whiteness) of saffron, the higher the price of saffron.

Depending on when you read this, prices may have changed. You can contact us to know the latest price of saffron. 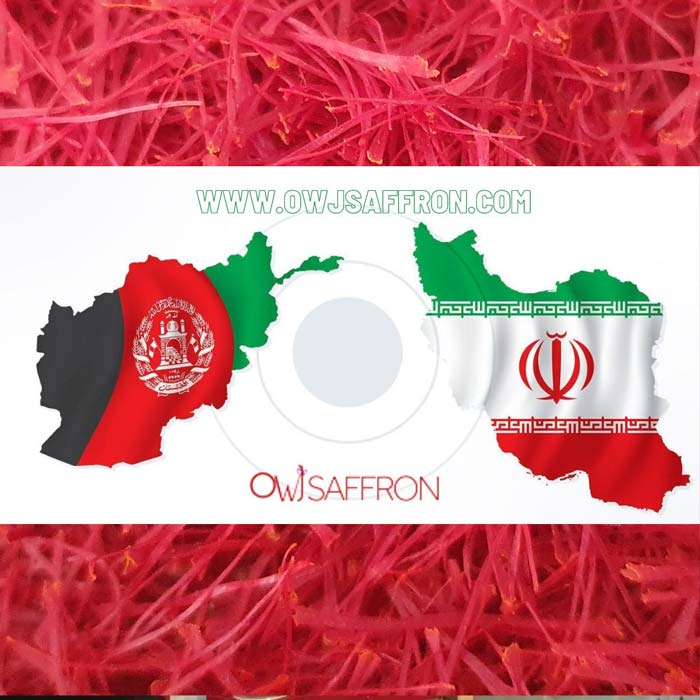 Due to the export problems due to the return of currency to the Nima system, the ground was prepared for smuggling saffron to Afghanistan.

Saffron smuggling is a serious threat to the world’s best saffron, i.e. Iranian saffron. Because Afghanistan exports Iranian saffron to other countries under its own name.

The strictures and problems in the export of saffron have caused saffron to be smuggled out of Iran and taken to different countries including Afghanistan, UAE and India.

The best and most economical way to buy exported saffron is direct buy. There are various people and companies in the saffron buying and selling market.
But they are often distributors of saffron. They are so-called saffron brokers.

READ MORE...
Importing saffron to the USA from Iran

Our company is one of the activists in the field of saffron production and export. Saffron is released to the market after it is harvested and passed the procedures of obtaining permits and standards.

The main part of our activities is the export of saffron. If you are looking for original and high quality saffron, you can buy saffron in tonnage quantities from our company, which is a producer of Iranian saffron. 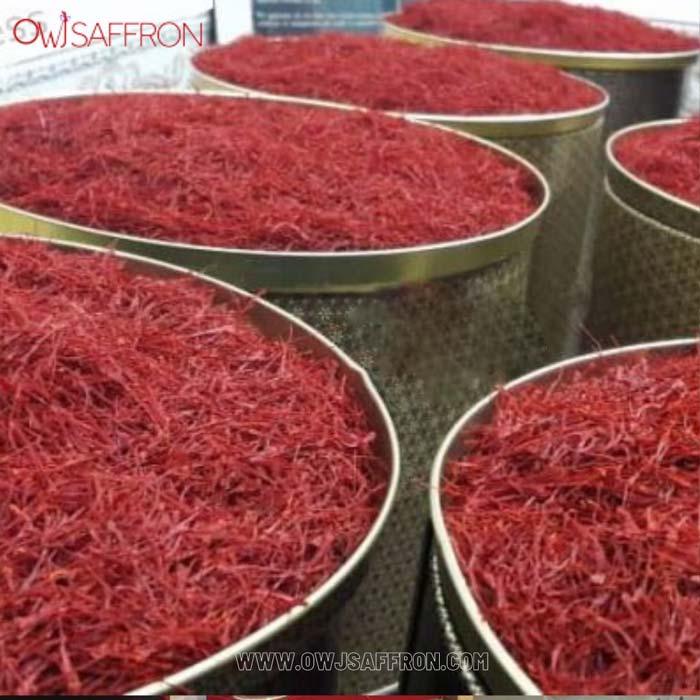